Kazahstan in a nutshell

Kazakstan wasn’t a destination in our list of countries to visit, but it happened that we reached Kirgizstan’s Nordic neighbor. Reaching the border felt like an off-road racing, a trip of 35 km before the border and 15 km after the border on unpaved, shaky 1,5 lane road. The landscape was marvelous, rarely populated, with pines and greens and loosely held horses. We’ve met and traded information with a German and an Australian bicyclist. We’ve come to know what is awaiting us and we also give information of what we know along with a Kirgiz sim card and a central-asian map. And we already know for a week that we received a very precious gift, a mandarin – English dictionary.

Border crossing was easy and fast at the napkin sized frontier station. We were on concrete road from Karkara in the direction of Kegen. But a problem reached us, a chain-link opened in the bicycle chain, I had to remove it, but it wasn’t long enough this way. Eni had a spare chain for me, the snapped was perfect for her.

Reaching the first small town we looked around in the first car parts shop. They redirected us to the market, they said there will be bicycle chain there. Before the market, a Kazah boy found us who wasn’t too thirsty and had two cold beers at hand, opened it right away and offered me one saying god welcome you. The searching for the chain has begun after the beer. What we’ve found wasn’t too hopeful, but better than nothing. Made in China and from the look it wasn’t the „okay, but they make quality in China too” type of product exception. I began to put it on right there on the spot, giving an hour of theater for the people nearby. We’ve rested, showered, washed clothes on the edge of the city and got back to the track the day after.

After we left the city approx. 8 kilometers the chain snapped again. I haven’t seen as bad a chain as this was. I don’t want to sound cocky, but if I give it my best I would have been able to snap it by my hands. Like Reviczky in Csinibaba (Hungarian movie). I hitchhiked back to the city leaving Eni in the desert with the bicycles. Here-and-there, I put the new chains on, sat to eat lunch and then started again. We wanted to get to Canyon Sharyn that day. A superb slope of 8 kilometers awaited us on the road in a narrow, rocky canyon, we loved it. And then the Kazah planes welcomed us. Planes as far as the eyes can see and headwind. Always the headwind.We arrived in the canyon at 6 pm. The rocks were amazing in the beautiful red sunset, separated by the flowing blue river. After a little searching, we found the car road heading down. We established our tent not far from the riverside. Wasn’t easy to find, but at last a rocky site has come to our notice. Just don’t be too windy were our thoughts, because the spikes weren’t holding too fast. The water of the river was very clean and pleasant and so far nobody was around so we bathed in the water naked. As night was coming to fall so the million stars came up to the sky. Besides a lot of other things this is what we like about camping a lot afar from cities, beautiful starry skies.  But let’s get back to the canyon where the wind started to get heavier. We’ve gone to bed, but the wind was so powerful that we couldn’t sleep. I got out to fasten the ropes of the tent, but at the last one, bang, the wind tear up the back of the tent. I didn’t have a chance fastening it in the loose slag. I hold down the back in shirt and underpants while Eni helped me from the inside.  It was so powerful that we feared it would tear up the whole lot and bang it in the river. I held the tent from the outside while Eni (inside the half collapsed tent) tried to pack everything with full force. It was quite scary, but we didn’t panic, we knew that we have to find another place where the soil is denser. Nothing was taken by the wind and we were also untouched. We were able to establish the tent again too on better soil than before. Half past midnight, little bit dried up and tired, sleep has come at last. As we woke up seeing that it is raining on the other day we didn’t move, just spent the day in the tent reading, writing, listening to audio books. Sun came on the third day at last. The chain didn’t last longer, kept snapping again and again.  I already used every snap chains we had. I cycled as careful as I could and I pushed the bicycle in case of upward slopes. We had a very tiring day.

Shonzy is the city where you wouldn’t ever want to go if you were a tourist. But when you need a usable bicycle chain then it worth a try to look around in this not so metropolitan, tiny city. How lovely was it to see the title on a blue box when I entered the bicycle shop, which also sell everything else starting from fishing equipment to tools for home improvement. The title was: Shimano. Tears of joy came in my eyes. I had to convince the vendor boy to be able to pay with dollars as we didn’t have enough Kazah tengs on us, then I also had to convince him that it wasn’t a fake 10 dollar bill. He was very nice. He gave us water, room to fix the bikes, wifi and caring for the bikes while we’ve gone for lunch. The sparkling 8 speed chain has been put on the bike, Chinese one to the trash, never again! I promised myself that in Ürümcsi we are going to buy a spare one for myself, but a chain snap can be adventurous in the middle of nowhere (the little devil on my shoulder made me wrote this). It was like my ankle-broke horse got back his power, we were speeding in the sunshine.

We’ve met a Chinese guy, Marko before the border and we spent the night together at an out of order inn (we had to give a little to the guard). We exchanged useful information, about China and the other way. The road until the border reminded us greatly of Uzbekistan. As we approached China we became increasingly excited. We anticipated border crossing like children waiting for Christmas. Border crossing was fast and easy. Kazahs didn’t look through anything, the man standing behind the package x-rays just flipped his hand and the last person who closed the doors wished us good luck smiling. China, here we come!

We were unable to put pictures up, bad Chinese internet didn’t let us. We try to figure this out. 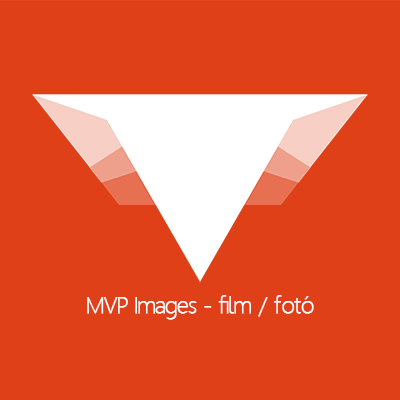 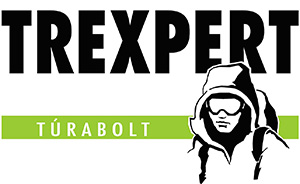 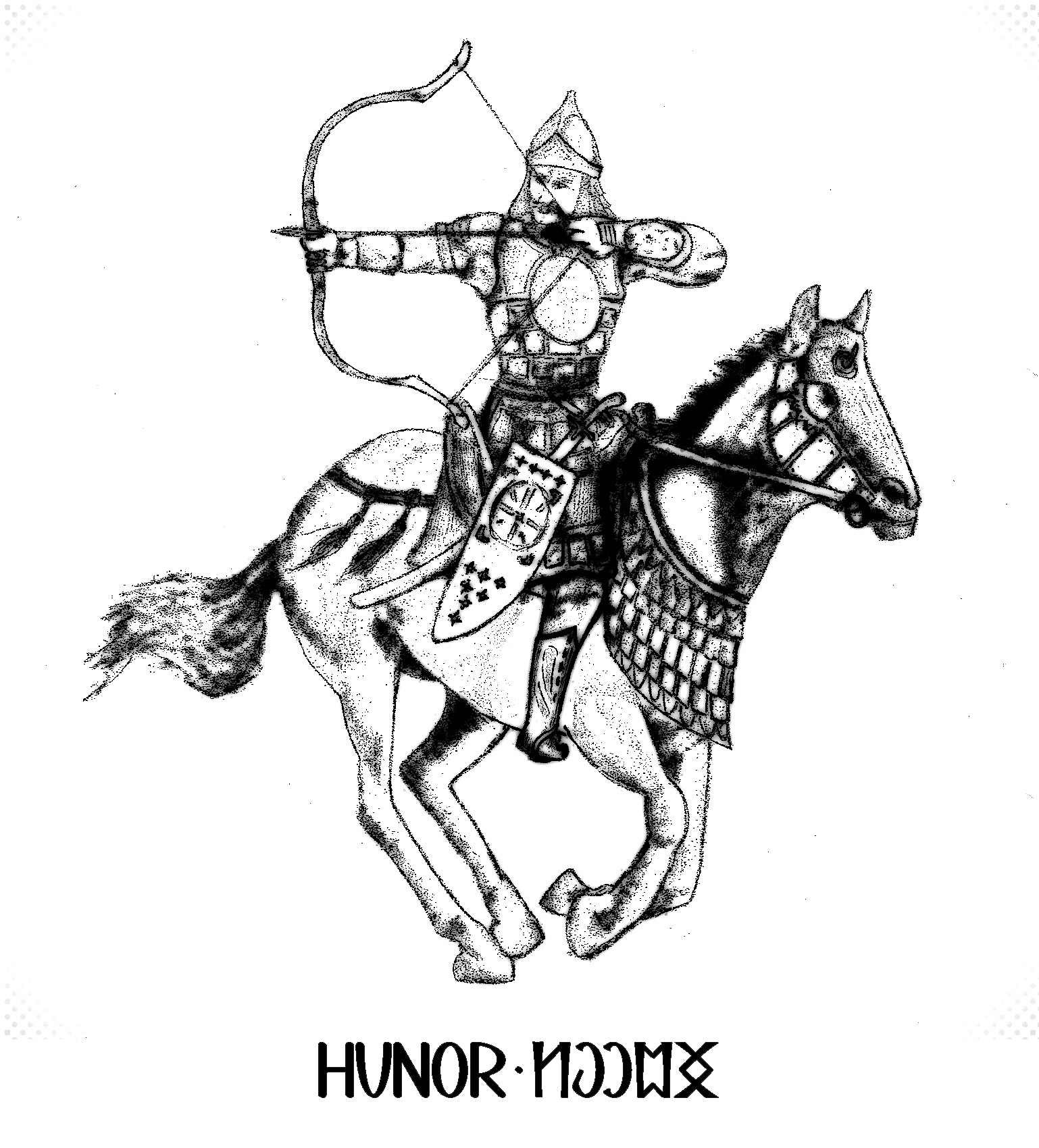